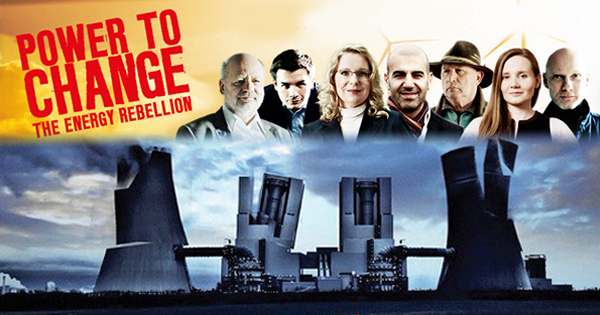 The Ottawa Renewable Energy Co-operative (OREC) and the German Embassy of Ottawa are partnering with Ecology Ottawa to screen the German documentary "Power to Change - the Energy Rebellion." The film will be followed by a discussion led by Rainer Hinrichs-Rahlwes, Vice-President of the European Renewable Energies Federation.

The film shows the conflict over Germany's energy revolution, which began as a grassroots movement and is being advanced through decentralized, regional players. It draws upon the personal stories of people who have taken the responsibility for their energy supply and the protection of their natural livelihood into their own hands. It’s a film that aims to put an end to the doomsday scenarios and the cynical discussions over the feasibility of the energy revolution. It’s entertaining, exciting and fascinating, without succumbing to moralistic preaching.